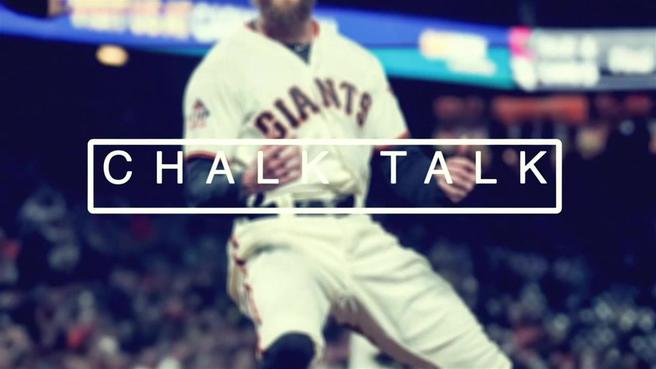 The “Rhino” on FOX’s “The Masked Singer” was, certainly, former Giants and A’s pitcher Barry Zito. Zito unmasked himself throughout an episode that aired Wednesday — on his 42nd birthday, no much less. The worst-kept secret in actuality tv is out.

As colleague-in-content Brian Witt famous on March 25, this wasn’t exactly well-hidden. Zito’s title trended on Twitter that night time, thanks in no small half to clues like an image of a pitcher (get it?) of iced tea, an allusion to Zito’s single “Butterflies” and the “Rhino” referring to himself as a “light large.”

Barry Zito, who emerged as an unbelievable hero throughout the Giants’ 2012 World Sequence run, went fairly far in “The Masked Singer.” He was certainly one of 4 remaining costumed contestants coming into Wednesday’s episode, outlasting athletic friends like Tampa Bay Buccaneers tight finish Rob Gronkowski — maybe the one competitor extra apparent than Zito — and skateboarder Tony Hawk.

Thanks @MaskedSingerFOX for the chance to push via plenty of discomfort. Had one of the best time ever!! pic.twitter.com/cPZ3LKXaav

One thing tells me Zito will not be too heartbroken concerning the loss, as he has a 2017 EP — “No Secrets and techniques” — to fall again on. The championship rings in all probability assist, too.