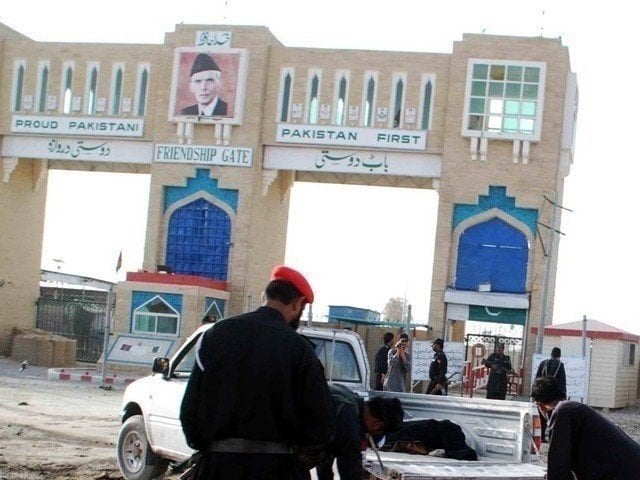 CHAMAN, KHYBER: The federal government on Monday briefly reopened the border crossings to Afghanistan to facilitate the return of Afghan nationals to their nation.

The choice was taken on the request of the Afghan authorities to open the border crossings at Chaman and Torkham.

The federal authorities opened the border for one-way pedestrian visitors. In keeping with Customs officers, solely Afghan residents might cross the border whereas Pakistani residents will not be allowed to return.

The bilateral commerce between the 2 countries and NATO provide will stay suspended.

Earlier in March, the merchants’ neighborhood in Khyber Pakhtunkhwa (K-P) demanded that the federal government reopen the Torkham border to a minimum of enable items vehicles, particularly these loaded with perishable objects, to keep away from large monetary losses to businesspersons aside from sustaining the cross-border commerce with Afghanistan.

The demand was made by the Sarhad Chamber of Commerce and Trade (SCCI) President Maqsood Anwar Pervaiz.