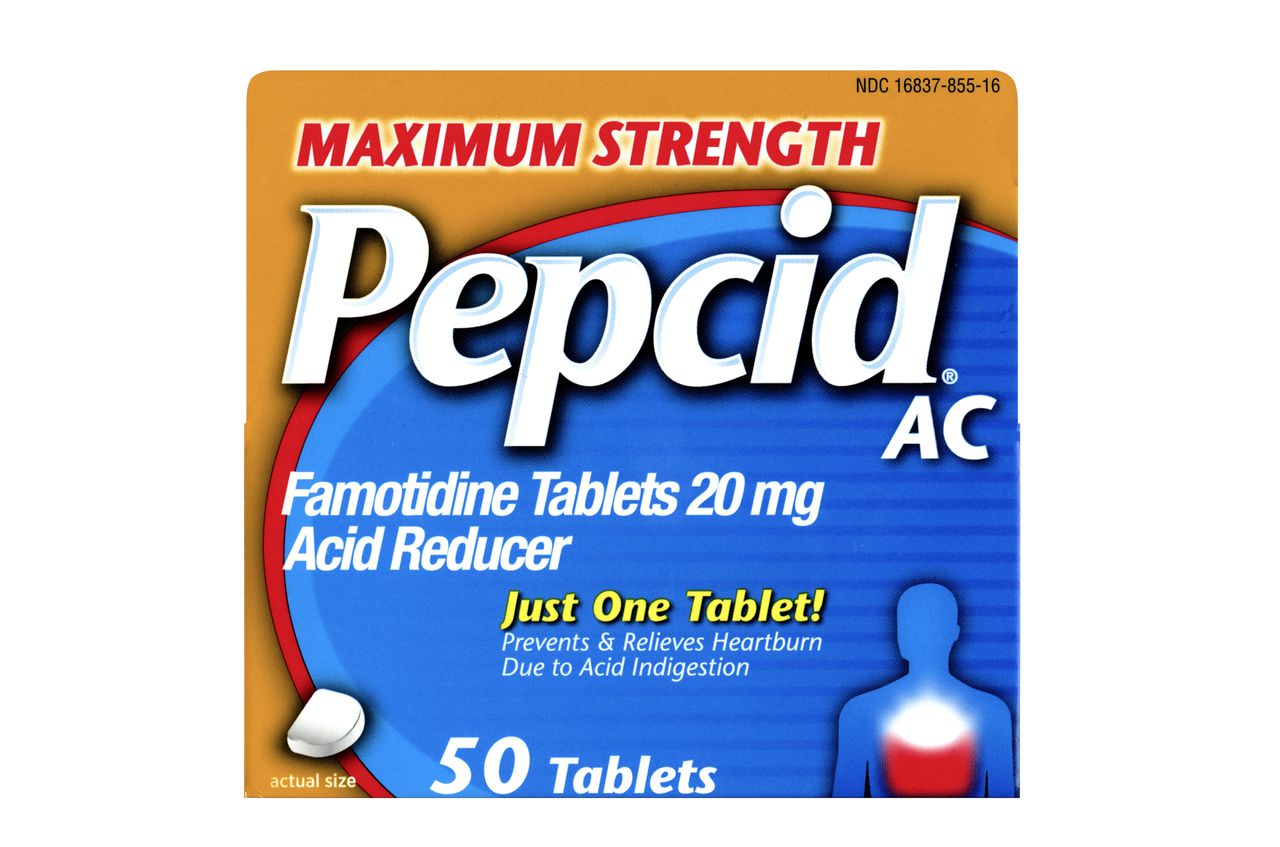 Could a heartburn drug be used to treat coronavirus?

Reports shows that New York hospitals have been quietly testing famotidine, the active ingredient in over-the-counter heartburn medication like Pepcid, as a possible treatment for COVID-19.

Researchers at Northwell Health, a network of hospitals in the NYC area, have been delivering famotidine through an IV in doses nine times greater than the typical products in stores. Since March 13, the drug has been given in combination with hydroxychloroquine, the anti-malaria drug touted by President Donald Trump, which the FDA has recently warned against after studies showed few benefits and an increase in deaths.

Dr. Kevin Tracey, president of Feinstein Institutes for Medical Research at Northwell Health, told CNN that preliminary results of the clinical trial for famotidine could be ready in a few weeks. So far, 187 COVID-19 patients have enrolled in the study with hopes of enrolling 1,200. 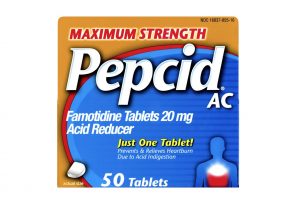 Tracy told ABC News that the idea for testing famotidine came from a colleague, Dr. Michael Callahan, who was working with Chinese physicians on a yet-unpublished study allegedly showing the drug helped patients with COVID-19. Tracey said the New York study was being conducted under the radar to avoid media attention as well as a potential depletion of its famotidine supplies.

According to ABC, researchers hope famotidine will act as a “decoy” to keep the virus occupied, preventing it from reproducing and spreading throughout the body.

“There are many examples in the history of medicine where a drug that was designed for one purpose turns out to have an effect in another disease,” Tracey told CNN.

Tracey cautioned that it’s still too early to know if the heartburn drug has any benefits. And despite it likely being safe even in larger doses, he urged the public not to try it at home.

“You should not go to the drugstore and take a bunch of heartburn medicine,” he told CNN.

“People are hoping for anything. But we need to do this clinical trial.”

How the Supreme Court has enabled Trump on immigration